As the curtains draw, the fabulous five lined up in their gold dresses to their personal anthem, George Michael’s Freedom: Carla Bruni, Claudia Schiffer, Naomi Campbell, Cindy Crawford and Helena Christensen. The supermodels didn’t hesitate to accept Donatella’s invitation to celebrate the life and work of Gianni Versace, said Donatella, in a show that marked the twentieth anniversary of his tragic death. 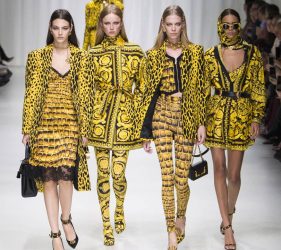 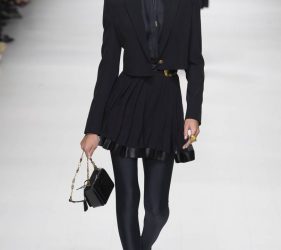 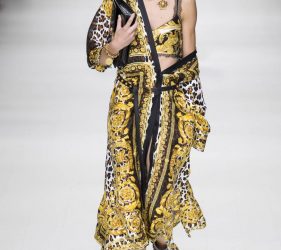 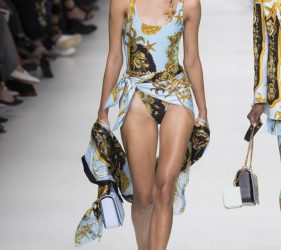 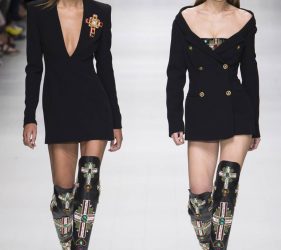 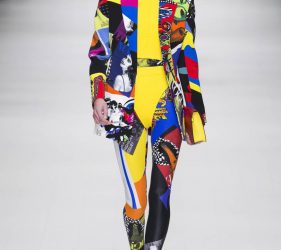 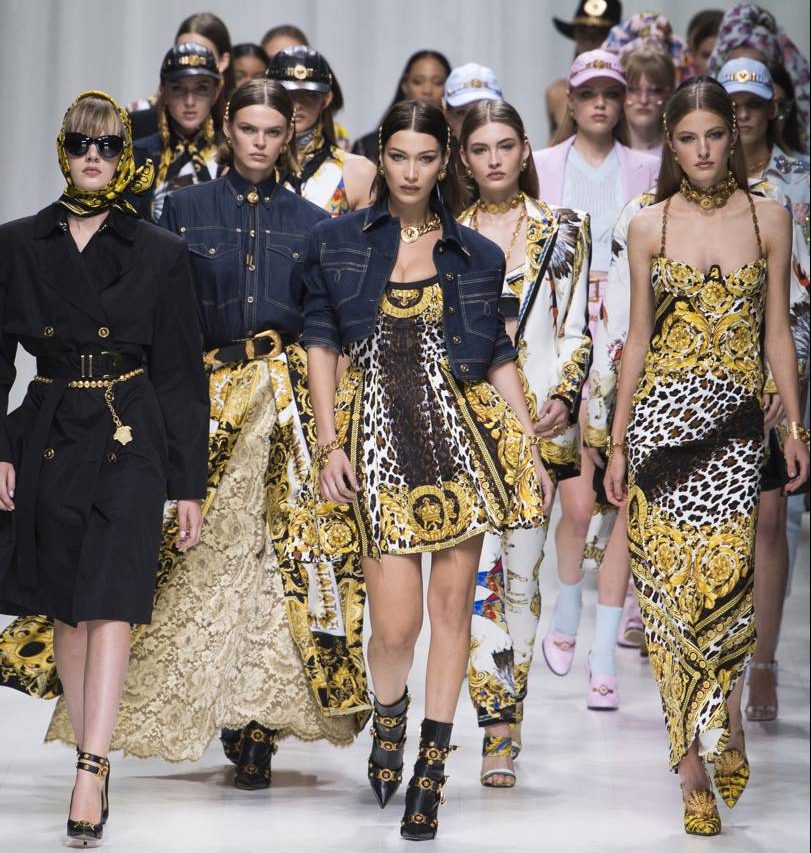 The prints drew on collections from 1991 to 1995, but it was the monumental spirit of the really click here early 1990’s that filled the air of this tribute show.

Donatella kept the archive prints intact, but interpreted them in silhouettes friendlier to current times. She kept Gianni’s shoulders, leggings and high-waist jeans, but injected the fit with “freedom”, arguing that women expect to feel more comfortable.

It’s an introduction of Gianni’s legacy to the millennial generation courtesy of its poster boy Zayn Malik – and his girlfriend Gigi Hadid, who walked the show with her equally influential sister Bella, Kendal Jenner followed as well. 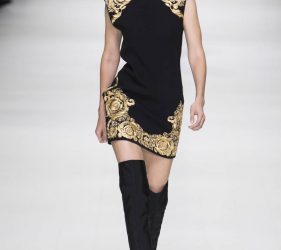 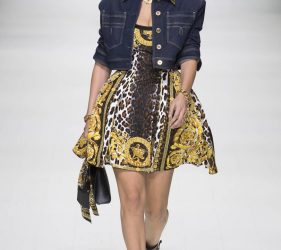 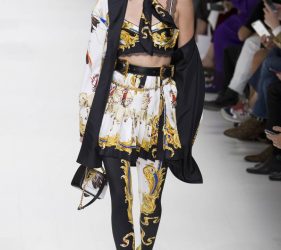 Based on Donatella’s interview by Anders Christian Madsen for Vogue. 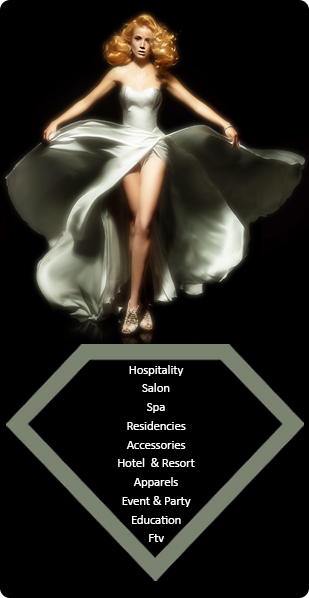 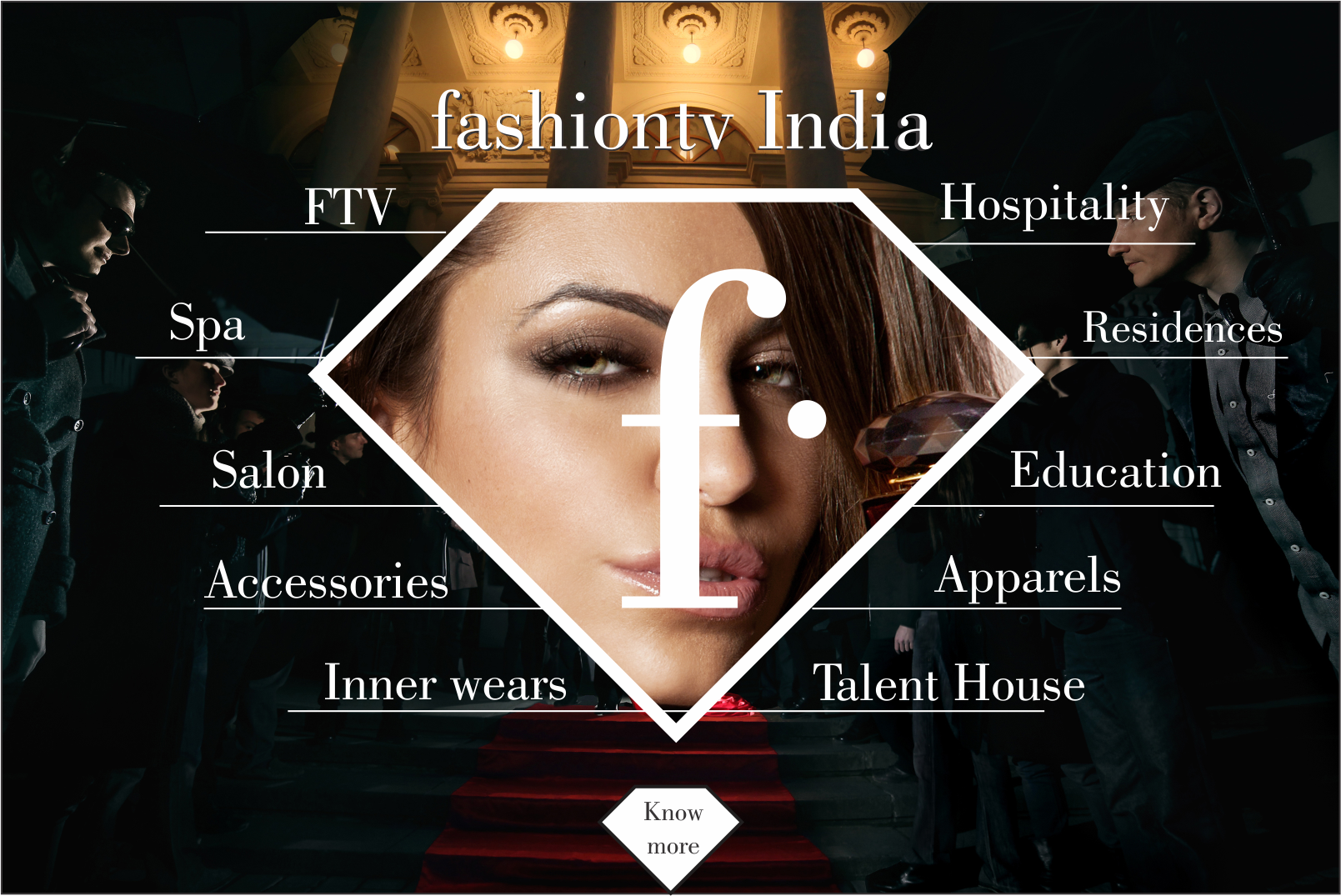